Senator Maurice worked tirelessly for all Métis people, was a staunch supporter of community organizations and Community Schools and the Michif language.  Never waning from his mission to share with Métis youth, Elder Maurice received many accolades for his efforts including recognition last year at St. Michael Community School.

Métis Local President 11, Kathie Pruden said, “Moushoum Mike, as he was known to all, was a gentle, loving man who always had handshakes, hugs and smiles for everyone.” Pruden said she had the privilege of working with Elder Maurice at the Saskatoon Indian and Métis Friendship Centre for years and “he treated everyone with respect.” Known for his kind and compassionate approach, Pruden said Maurice, “gave guidance to anyone who asked.” 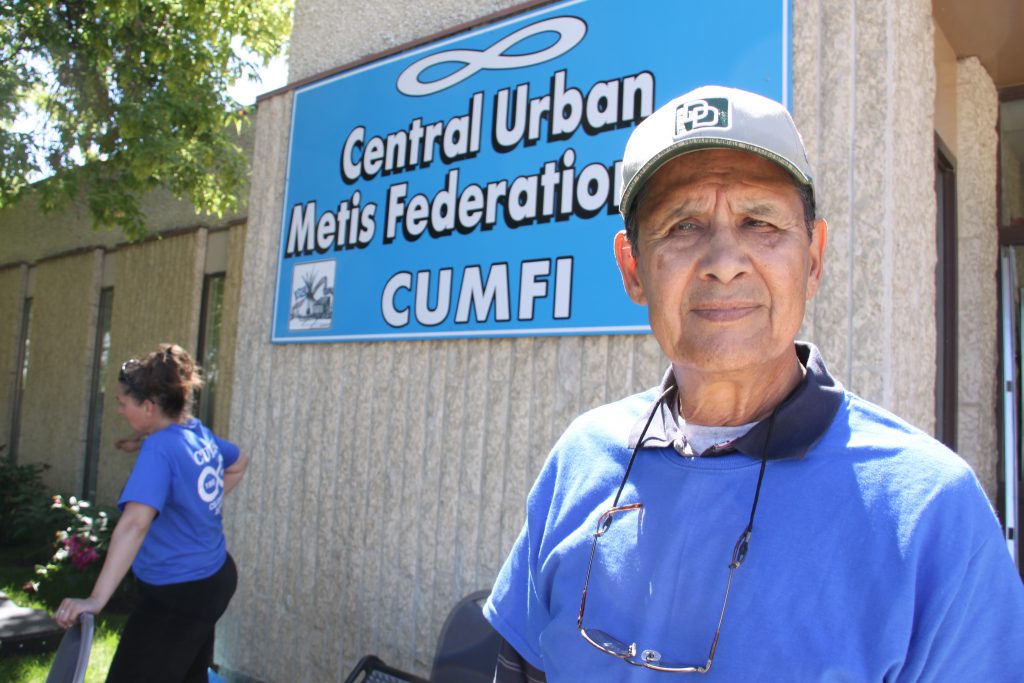 Incredibly proud of his Métis and Michif heritage, Elder Maurice, as a member of the Saskatoon Police Commission, would often offer counsel to then Police Chief Clive Weighhill on Indigenous matters.

MN-S and WRIIA pay tribute to a man whose life’s work has left his mark on a culture and an entire province. Our thoughts and condolences go out to his family and friends. 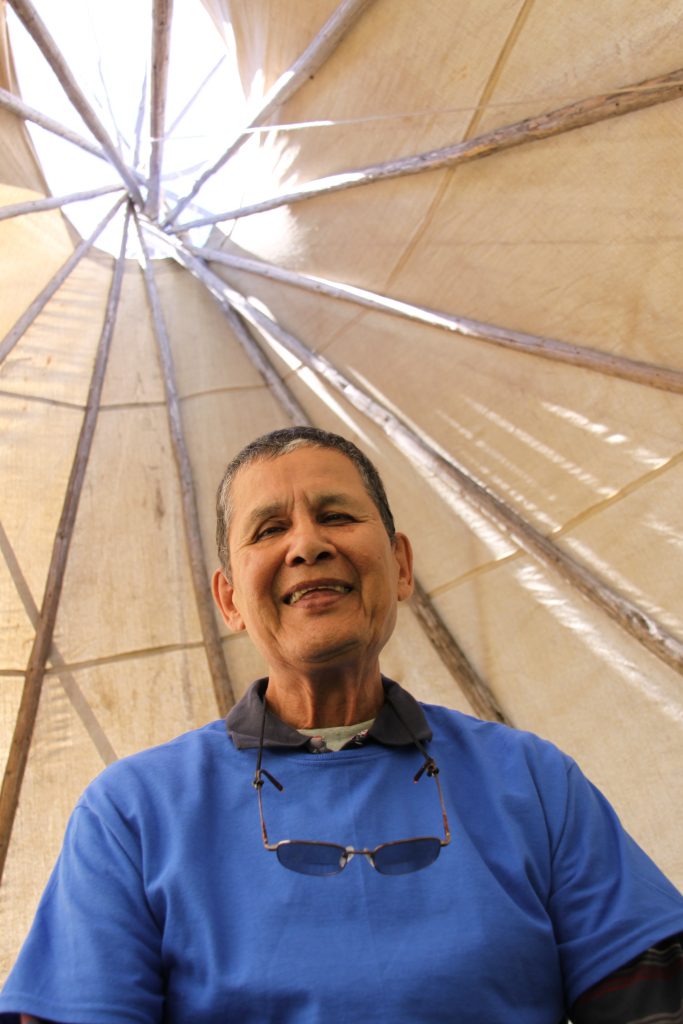