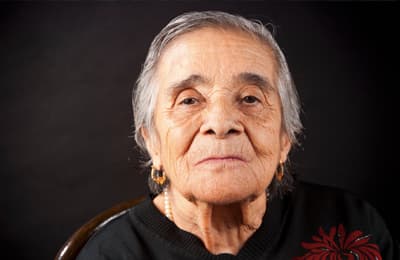 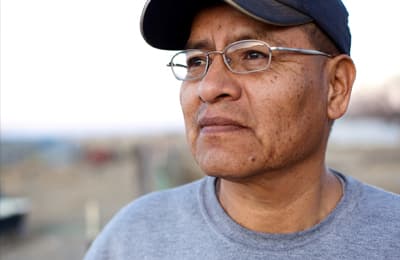 The “Sixties Scoop” is a term used to describe a child welfare policy developed and implemented throughout the 1960s that involved apprehending Indigenous children from their communities and placing them into middle-class Euro-Canadian families that were hundreds, sometimes thousands, of miles away from their families. The representation of Métis children within the child welfare system accelerated throughout the 1960s, 1970s, and even into the 1980s.

The practice of removing Métis children from their home and into state care existed long before the 1960s through the residential and day school system. However, throughout the late 1950s these institutions became highly discredited and the child welfare system became the new agent of assimilation and colonization. While the federal government may have been the prime catalyst for the Sixties Scoop, it was the provincial governments that apprehended Métis children.

The separation of children away from their families and their placement into foster homes led to the destitution of family. Children were often physically, psychologically, and sexually abused while they were in the care of their non-Métis families. Much like the residential schools, children grew up in an environment that did not foster the growth of parenting or life skills. The forced removal of these children, and the intergenerational trauma, is directly linked to the socio-economic difficulties that face the Métis Nation today.

What We Heard – Report of the Métis Nation’s Engagement with Métis Sixties Scoop Survivors here.

Are you a survivor?

Please tell us your story.