“There is only one nation, the Metis Nation…”
At the Metis National Council General Assembly, MN-S President McCallum delivered a passionate call to support a Métis homeland and citizenship resolution, encouraging Métis people to work together to build a stronger, united Nation.
Reflecting on dysfunctions created by Residential Schools, foster care, the Sixties Scoop, addictions and other sources of pain in many communities, McCallum asked leaders to set aside personal issues and to concentrate on clearing a path for future generations – a path built on trust, respect, feeling, caring, tolerance, understanding, acceptance and forgiveness.

WHO ARE THE MÉTIS? 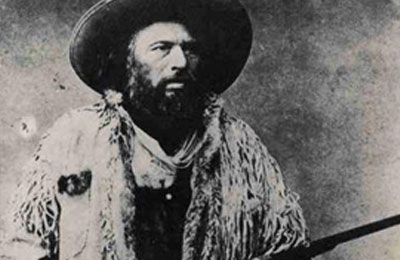 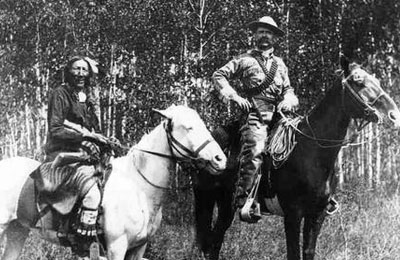 The Métis emerged as a distinct people/Nation in the historic Northwest during the course of the 18th & 19th centuries prior to Canada becoming a formal nation state. While the initial offspring of these unions were individuals who possessed mixed ancestry, the gradual establishment of distinct Métis communities, outside of First Nations and European cultures and settlements, as well as the subsequent inter-marriages between Métis women and Métis men, resulted in the genesis of a new Indigenous people – the Métis. The definition of Métis as adopted by Métis Nation–Saskatchewan is: “a person who self identifies as Métis, is of historic Métis Nation ancestry, is distinct from other Aboriginal peoples, and is accepted by the Métis Nation.”

WHAT IS MÉTIS NATION – SASKATCHEWAN?

Métis Nation-Saskatchewan (MN-S) is a government that represents Métis citizens in Saskatchewan. The Metis Nation Legislative Assembly (MNLA) is the governing authority of MN-S, made up of the Presidents of Métis Locals and the Provincial Métis Council. The MNLA has the authority to enact legislation, regulations, rules and resolutions governing the affairs and conduct of the Métis in Saskatchewan.