MN–S Welcomes Michael Gatin as Commissioner for Review of Locals

April 14, 2022 – Métis Nation–Saskatchewan (MN–S) is pleased to announce the appointment of Michael Gatin as the new Commissioner for Review of Locals. As the Commissioner, Gatin will consult with communities and Métis leadership on issues related to the definition and function of Locals in the MN–S governance structure, developing recommendations to improve their function and clearly defining their role as the basic unit of government. Mandated by members of the Métis Nation Legislative Assembly (MNLA), this new one-year position will ensure that Locals have a fulsome role in a self-governing Métis Nation.

Gatin is a Métis citizen with a long career in education. His most recent position was as Superintendent of Education for Files Hills Qu’Appelle Tribal Council. His extensive career has included positions with the Saskatchewan Teacher’s Federation, the Government of Saskatchewan’s Ministry of Education, and the National Film Board of Canada. He holds a Bachelor of Education from the University of Regina and is in the process of obtaining a master’s degree. He has served as a member of the MN–S Education Advisory Committee and as a member of the National Board for UPSTREAM, a not-for-profit dedicated to environmental sustainability.

“Michael brings meaningful experience and knowledge to his new role as Commissioner for Review of Locals. We are excited to have Michael guiding this process, which is of great importance to the operations and the future of the government of the Métis Nation–Saskatchewan,” said MN–S Vice President Michelle LeClair.

Gatin’s career and experience as an educator, administrator and academic will be an asset to the MN–S government. The MN–S government continues to build capacity with strong and accomplished staff who share our vision of a strong future for the Métis Nation.

MN–S selected the Commissioner for Review of Locals after a widely advertised public posting for the position and as a direct response to resolutions from the November 2021 MNLA that are available to review here. #MNLA211128-01 and #MNLA211127-06. 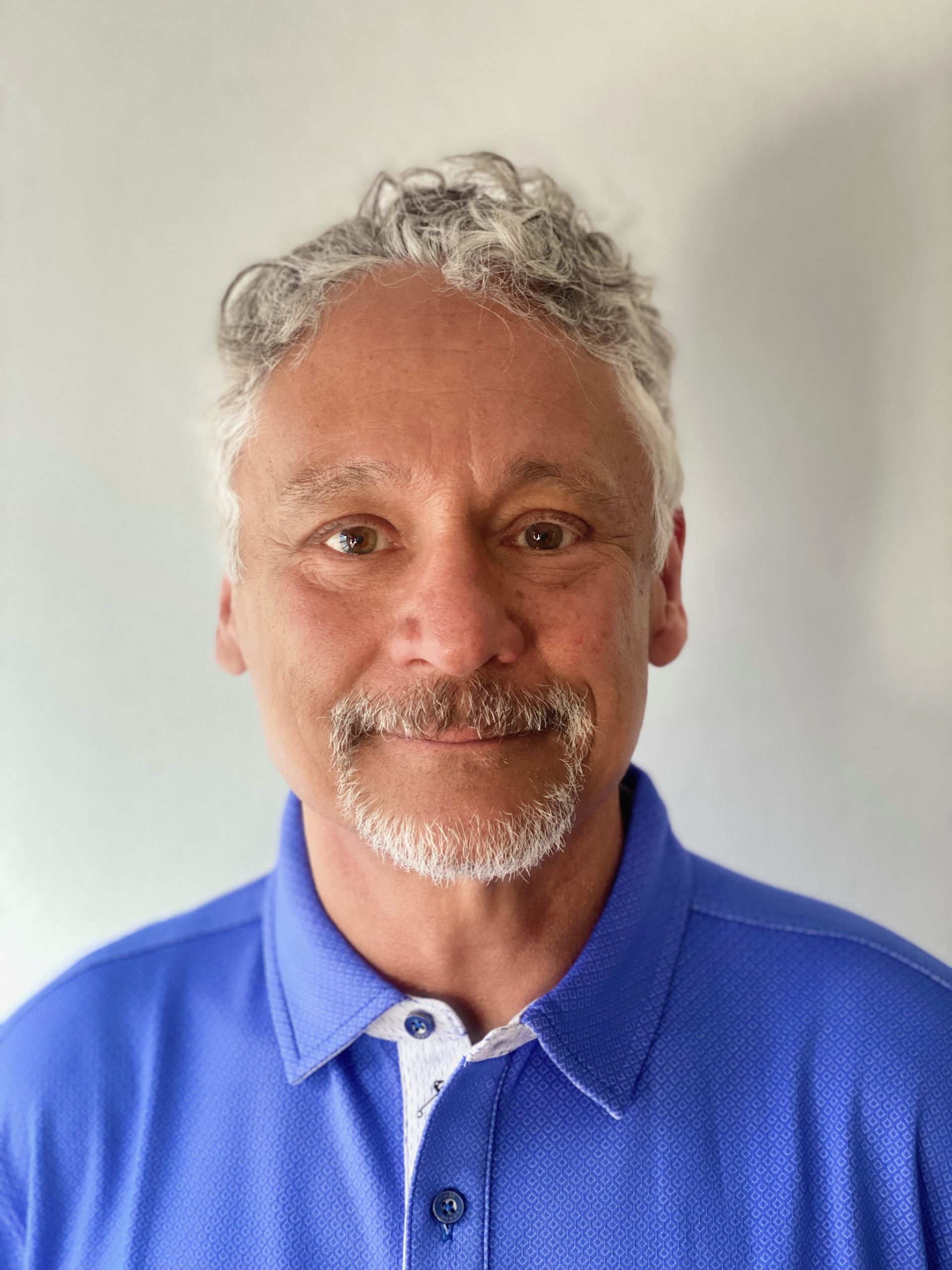